Calmark Sweden AB (publ) announces today that the new production line has passed the Factory Acceptance Test (FAT), and the FAT protocol has been signed. This means that the line is now completed and will be moved from Automationspartner in Ramlösa to Calmark’s production partner Frohe AB in Tyresö.

As previously disclosed, Calmark Sweden AB and Automationspartner signed an agreement on June 16, 2020, regarding the construction of the machines for the fully automated production line for the single-use tests. The project was carried out in close cooperation between Calmark, Automationspartner and Frohe, which will now receive the equipment. Following the implementation, production capacity will increase thirteenfold compared with current levels.

“We are delighted that the technical solution turned out as well as we had hoped. The stamping and positioning of the critical filters inside the test cassettesrequire a precision of but a tenth of a millimeter,” says Henrik Rosengren, CEO of Automationspartner. ”We have, in close cooperation with Calmark's highly competent development team, created a robust set of automated processes that can be quality controlled during high-volume production. One of the success factors is a team of innovative and experienced engineers and technicians with extensive MedTech experience. We are proud to be able to contribute to making Calmark’s tests competitive in the countries where they could make the most difference.”

“We are really impressed by Automationspartner’s engineering skills,” says Anna Söderlund, CEO of Calmark. “The production line is now completed and we are immensely proud and full of expectations. I would like to thank Automationspartner for the constructive cooperation!”

Every care has been taken in the translation of this document. In the event of discrepancies, the Swedish original will supersede the English translation. 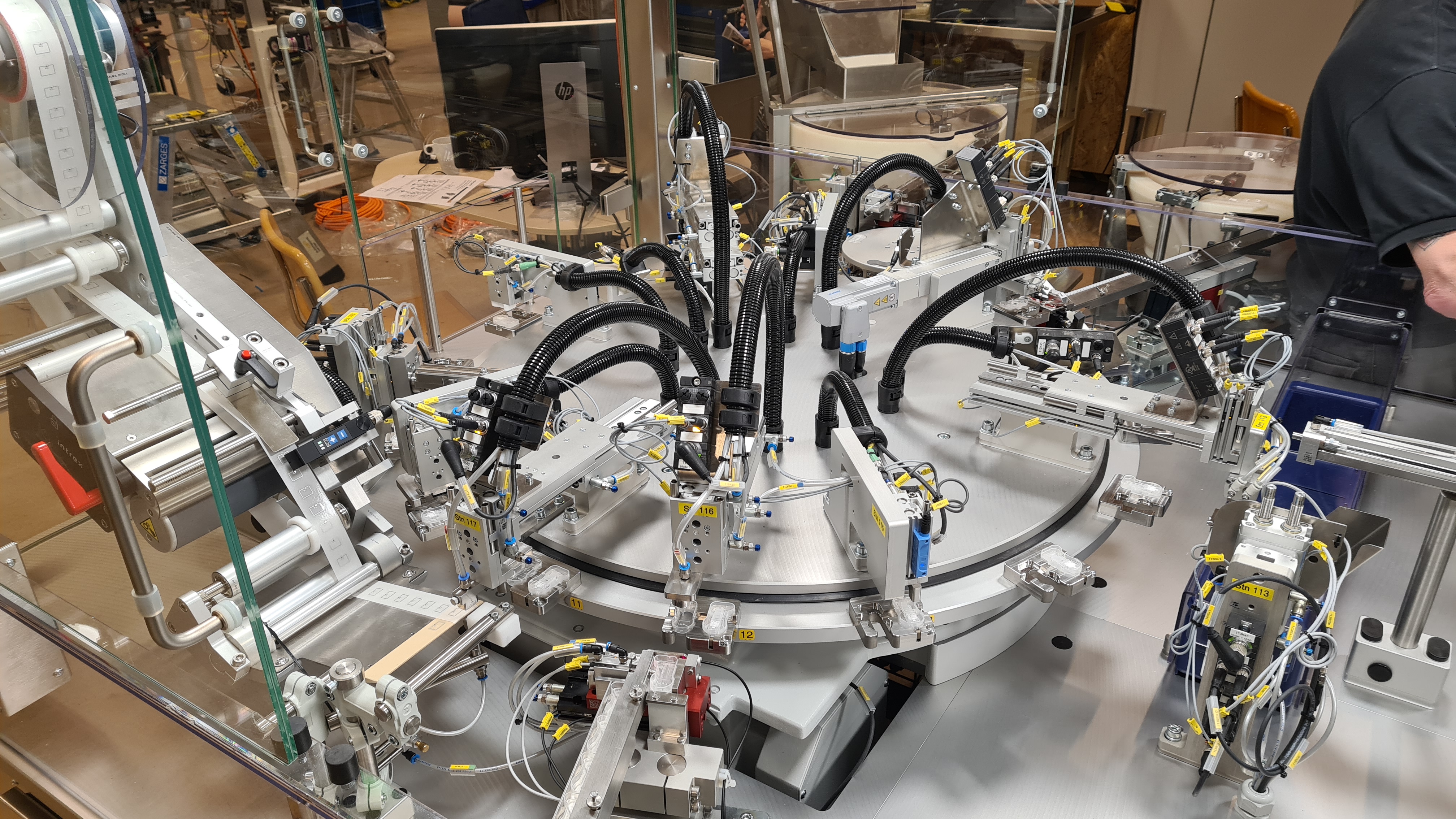